Yesterday afternoon a cluster of severe storms pushed through the metro area producing winds anywhere from 50-71mph across the region. At this time the strongest winds appeared to have occurred over the Dallas area, where widespread damage reports came in, with damage to some hangers at Love Field, some windows blown out of buildings in downtown, and even a crane that was blown over into some apartments. 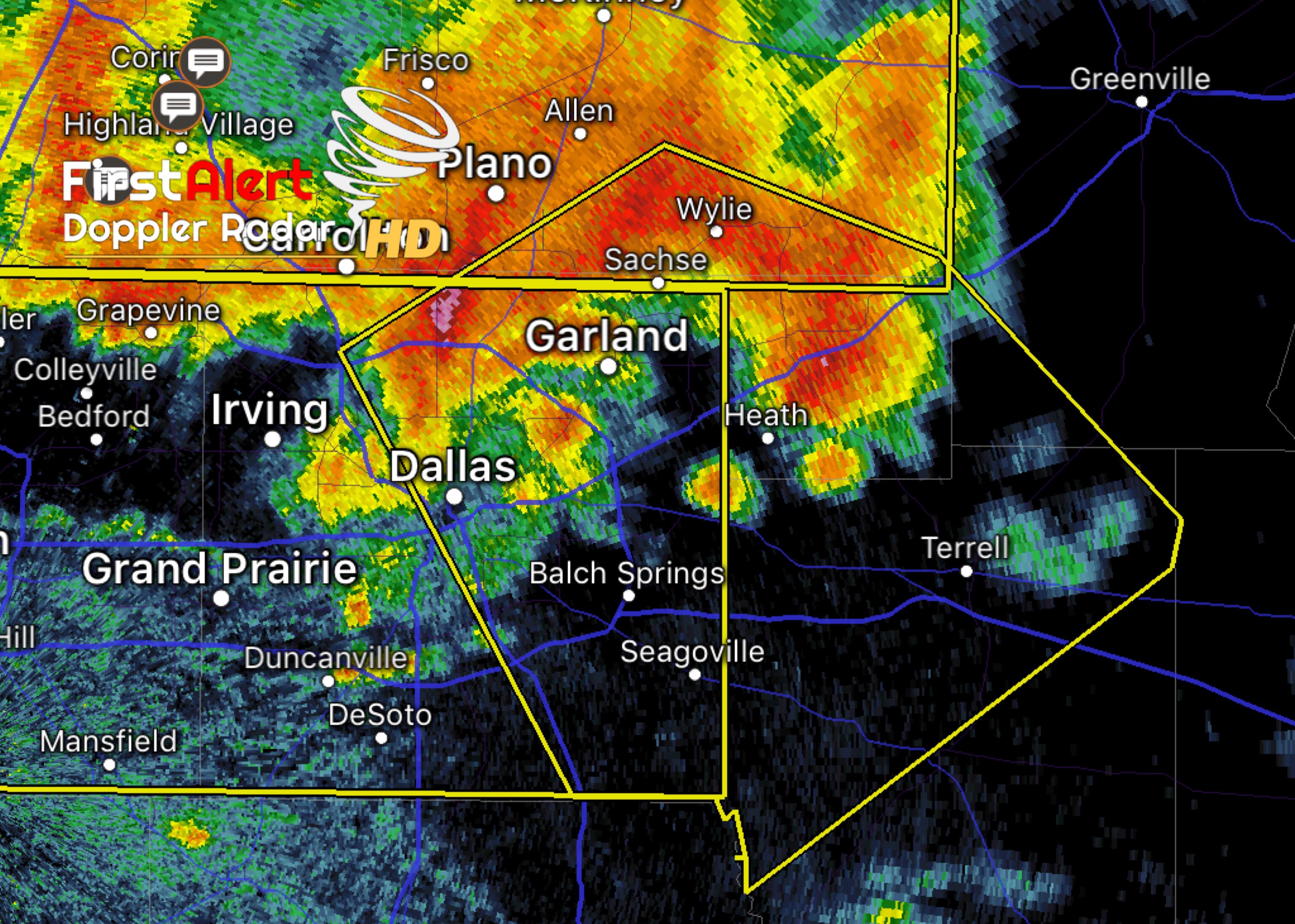 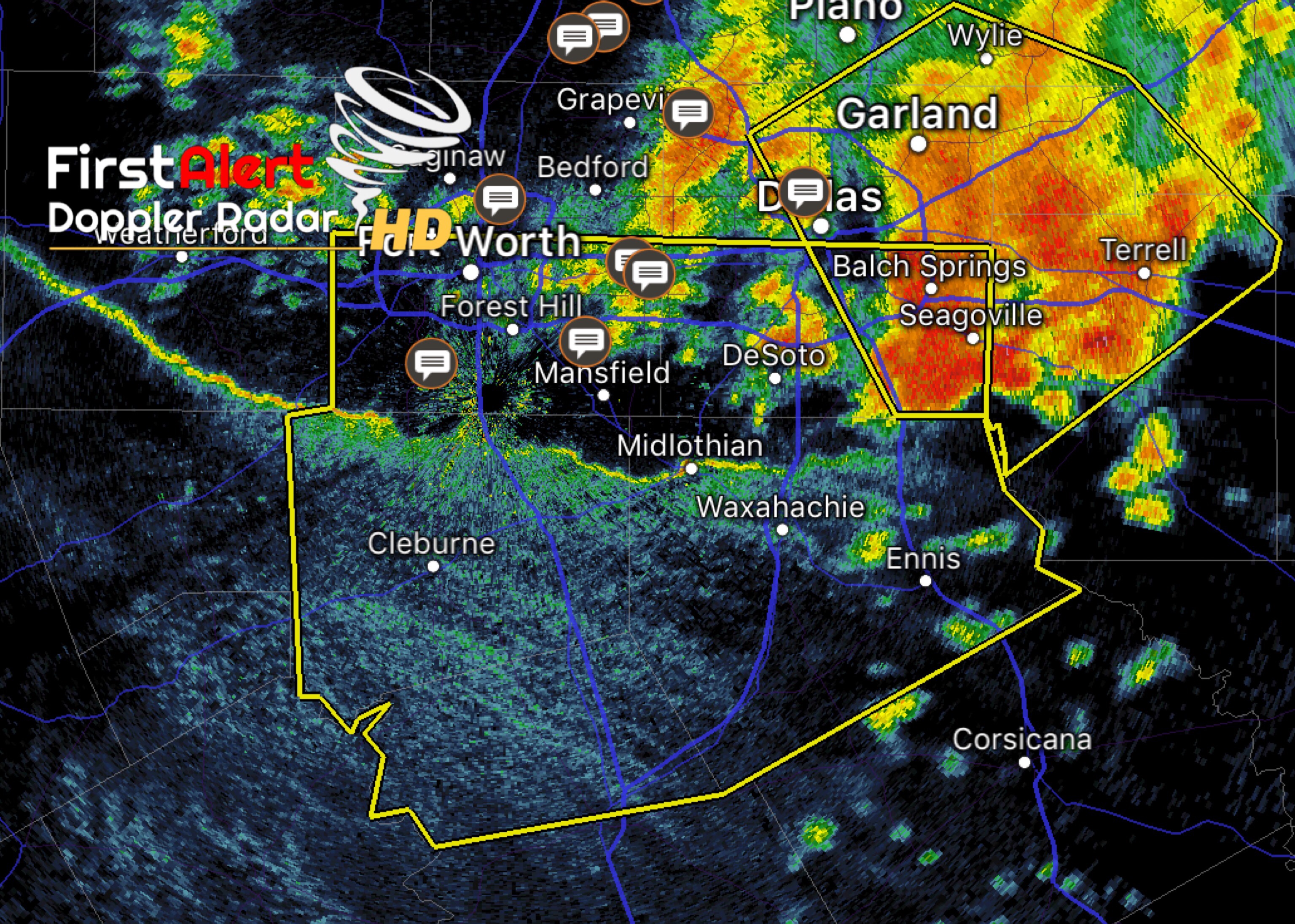 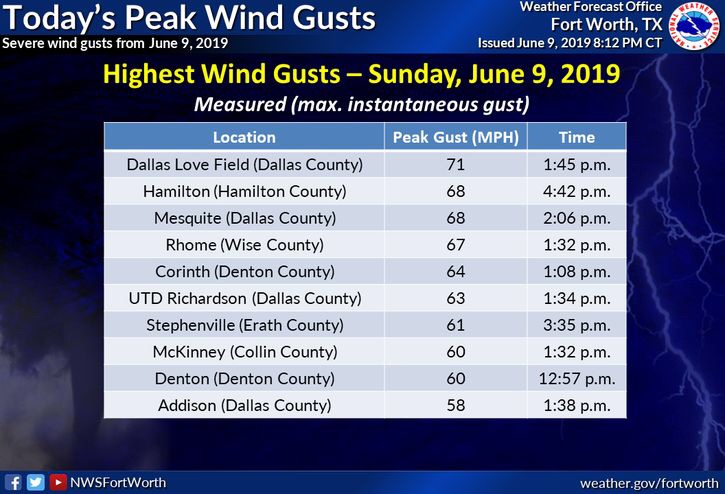 The highest recorded wind gust was reported in the Dallas area at Love Field, where peak wind gusts were measured around 71mph! Most of the region that experienced storms saw winds from 50-68mph.

Unfortunately there’s one death related to yesterday’s storms, when a crane fell into some apartments near the down town area in Dallas, as well as 7 injuries (2 critically injured). And many have been displaced from their homes as engineers try to determine what parts of the building are sturdy enough to be walked on.

Weather225 has received numerous pictures from viewers across the area of tree damage, and incredible pictures of the roll clouds ahead of the storms. 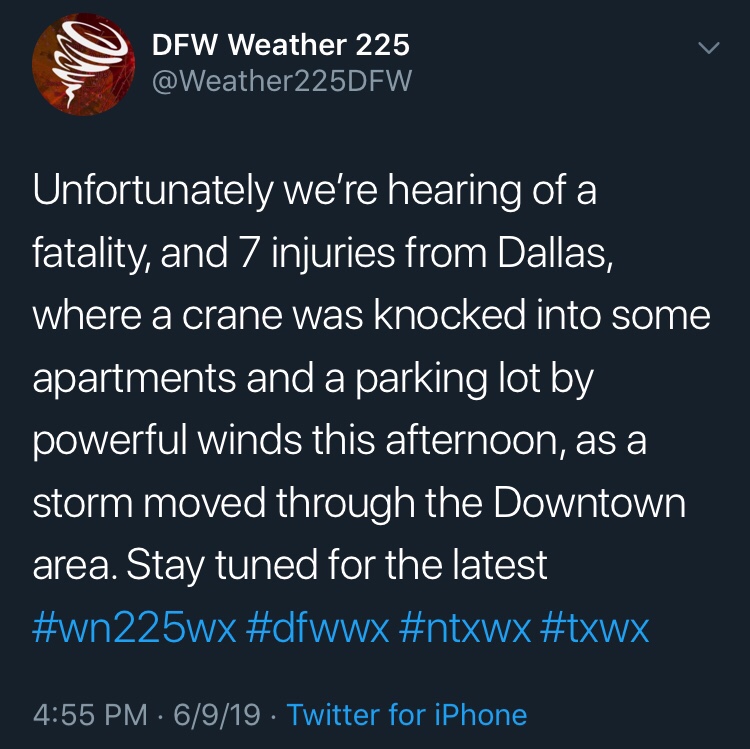 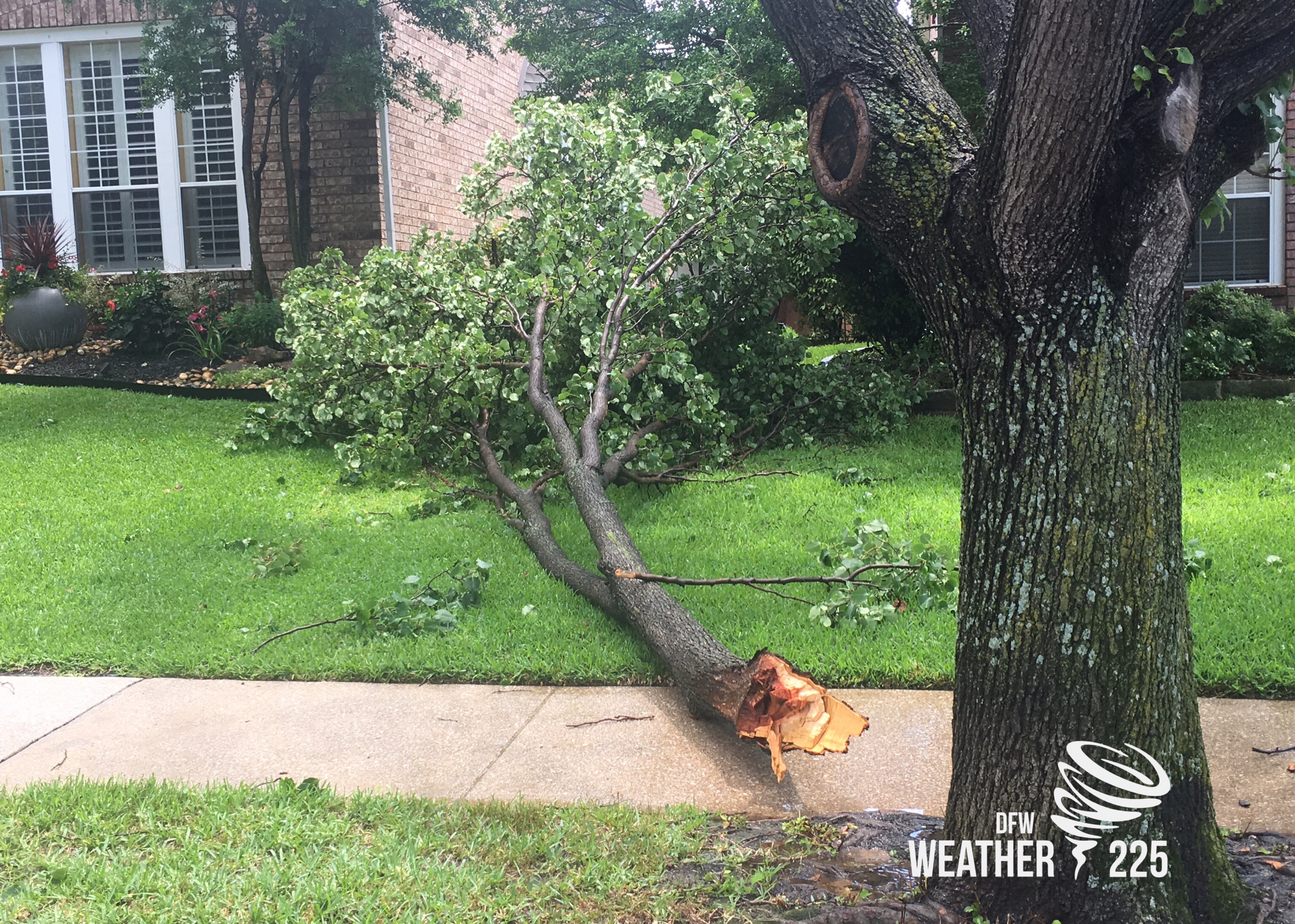 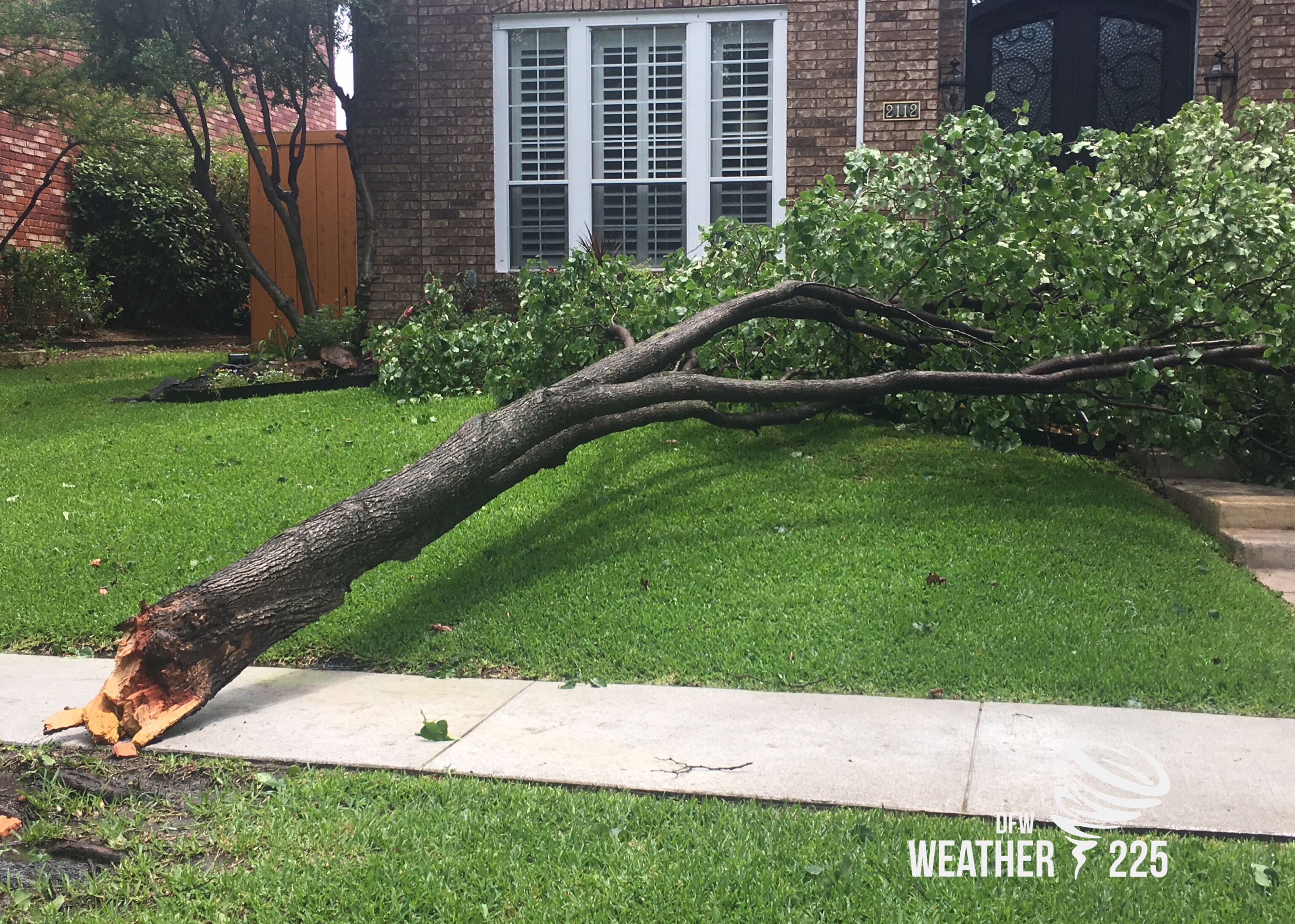 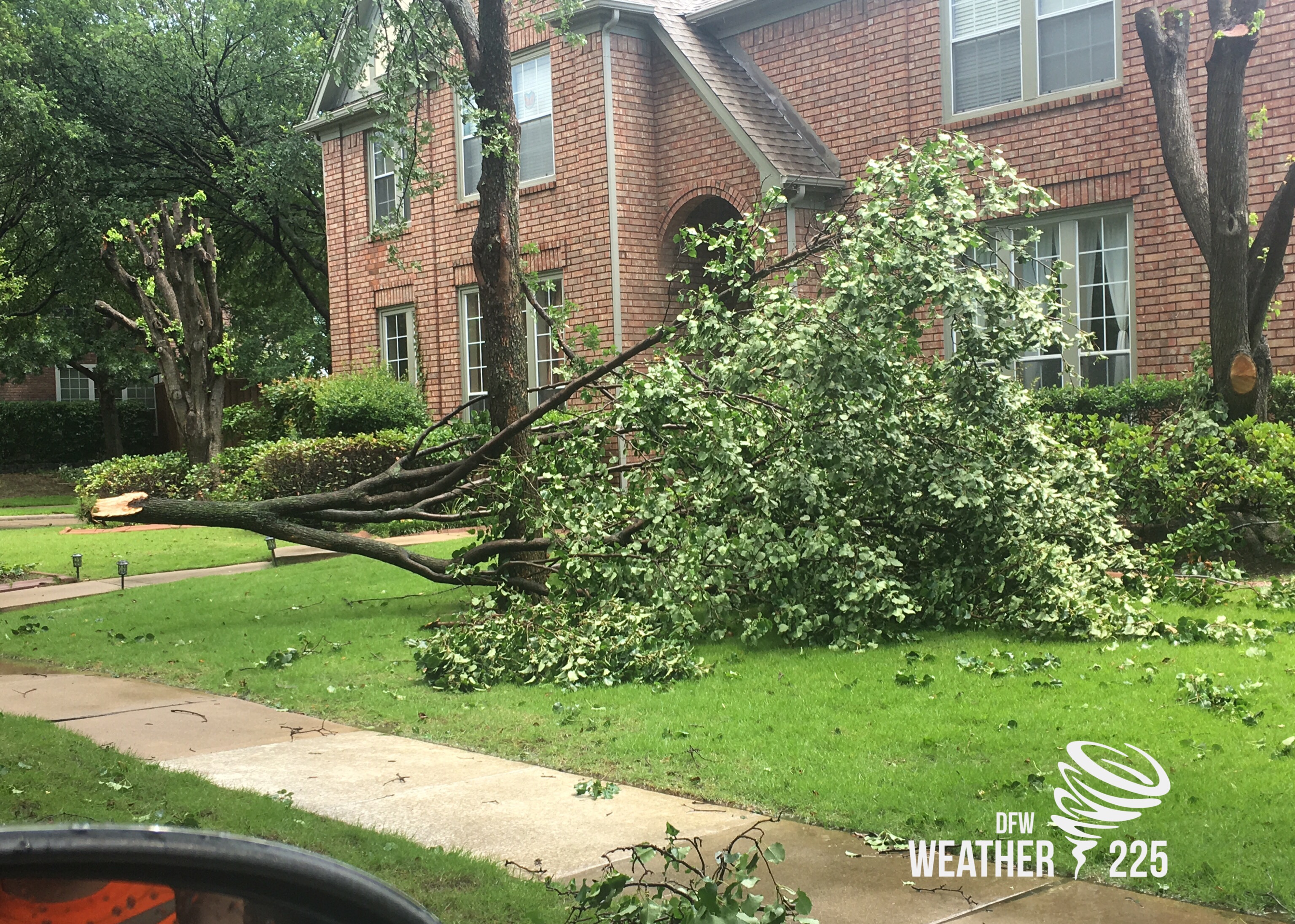 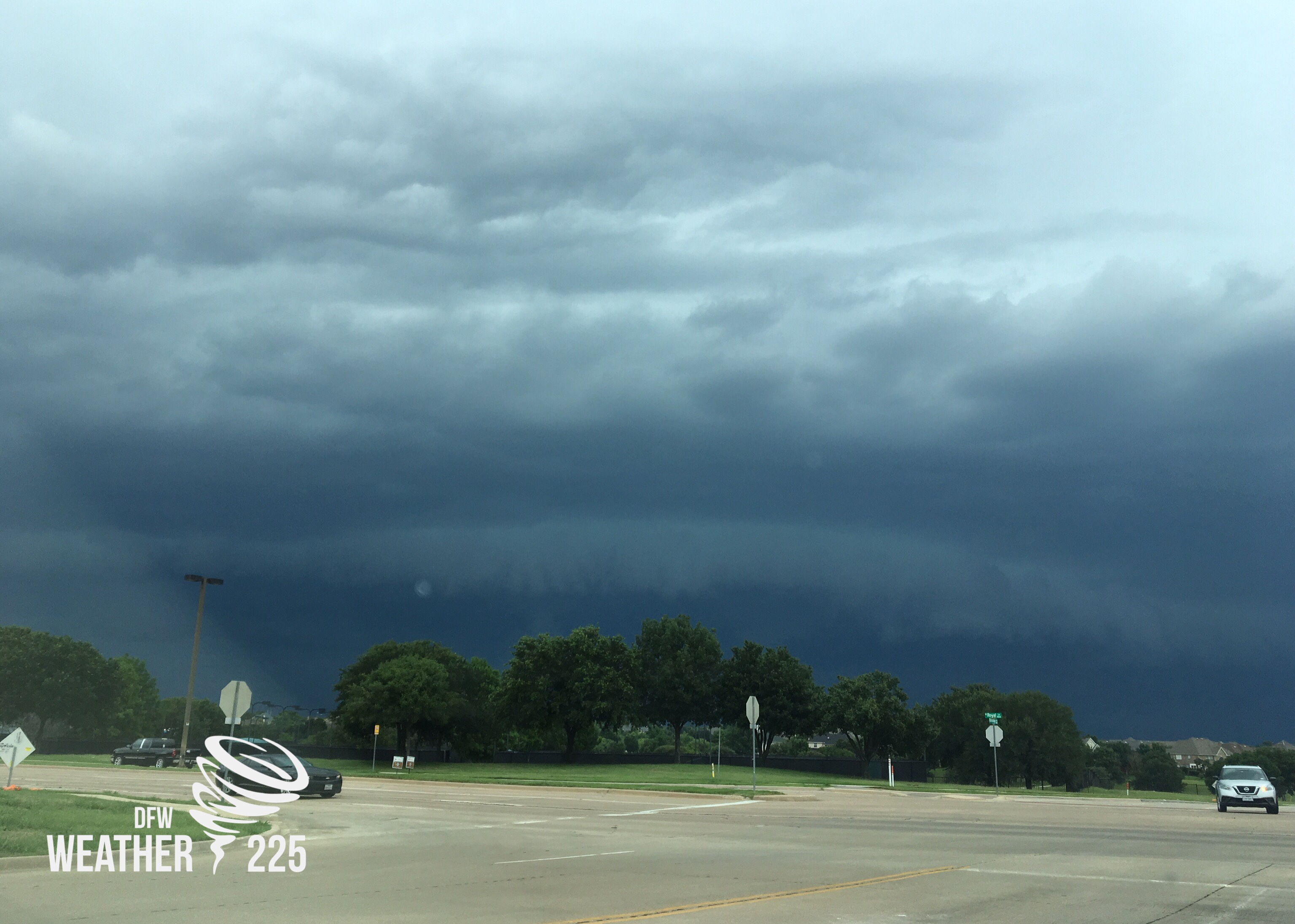 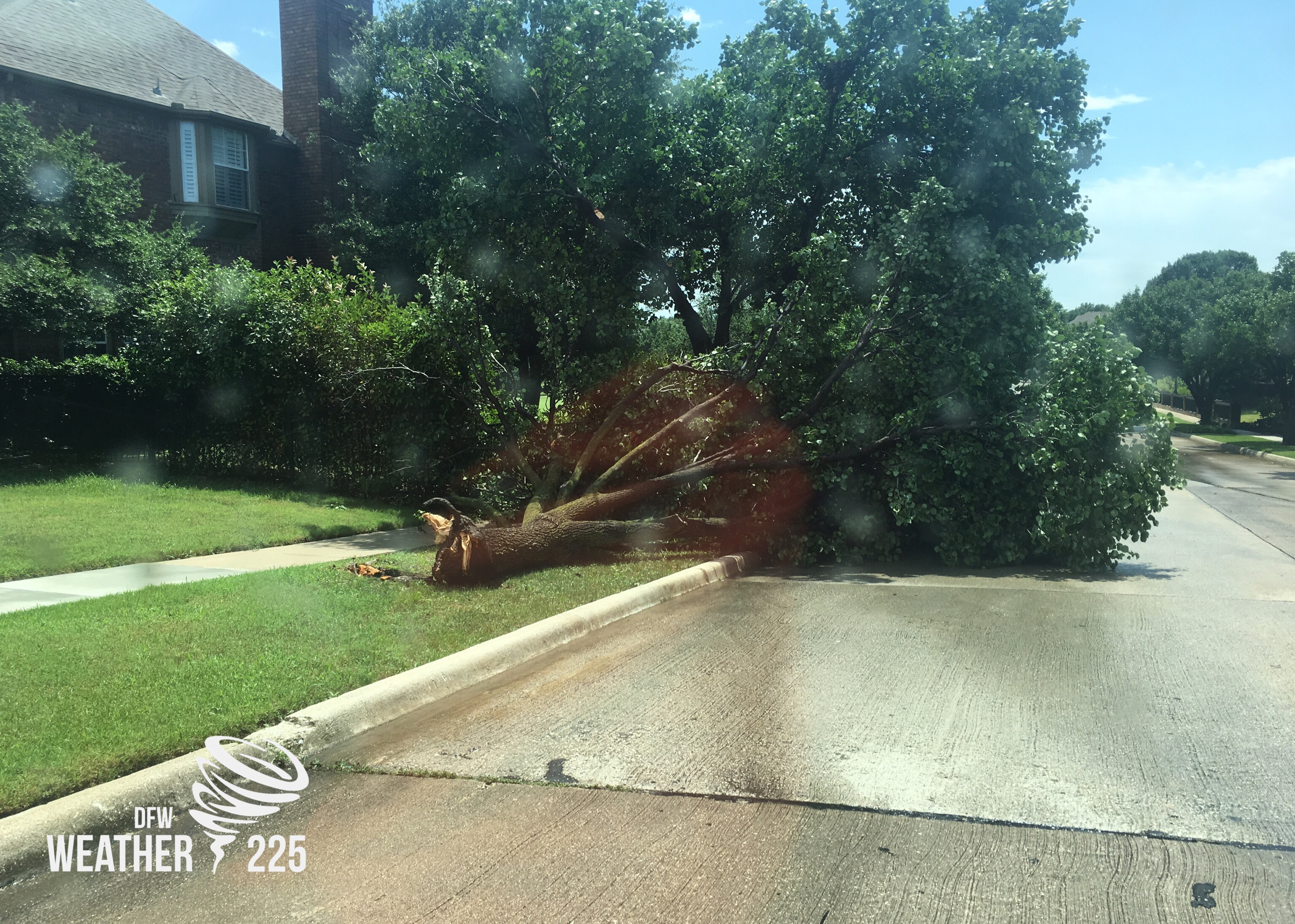 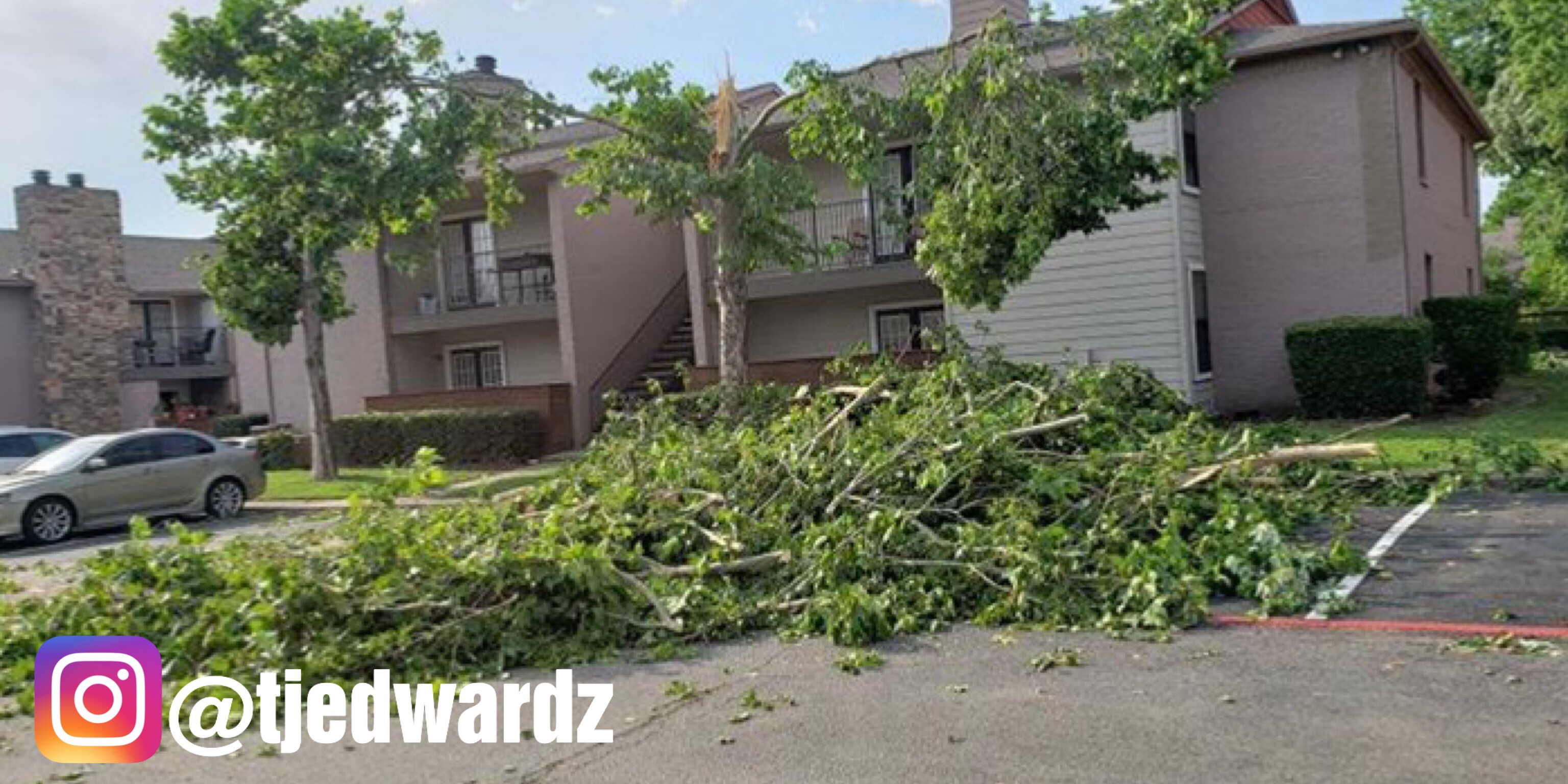 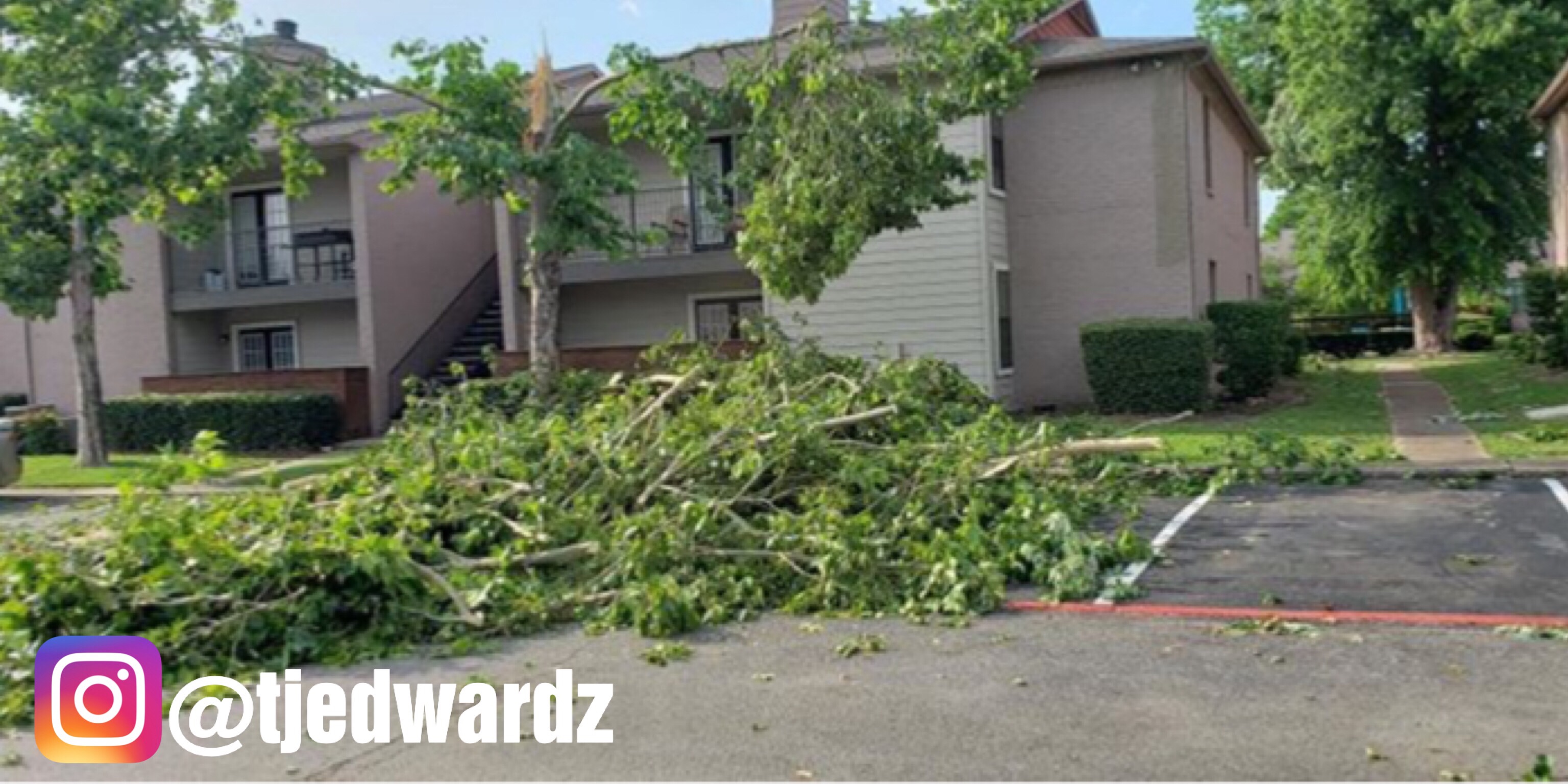 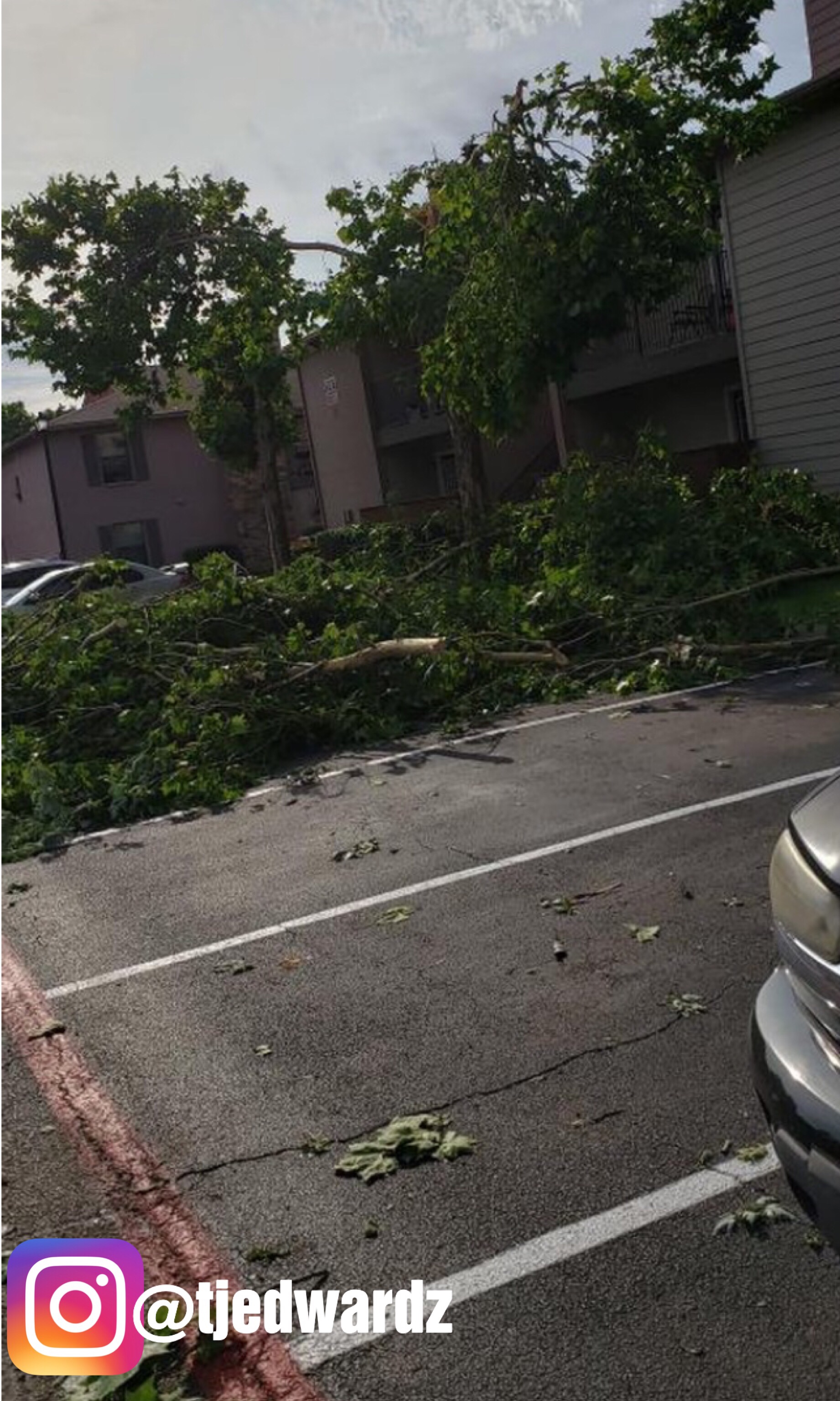 Photos above taken by @tjedwardz via Instagram, from the Addison area (Bent Tree Park Apartments). 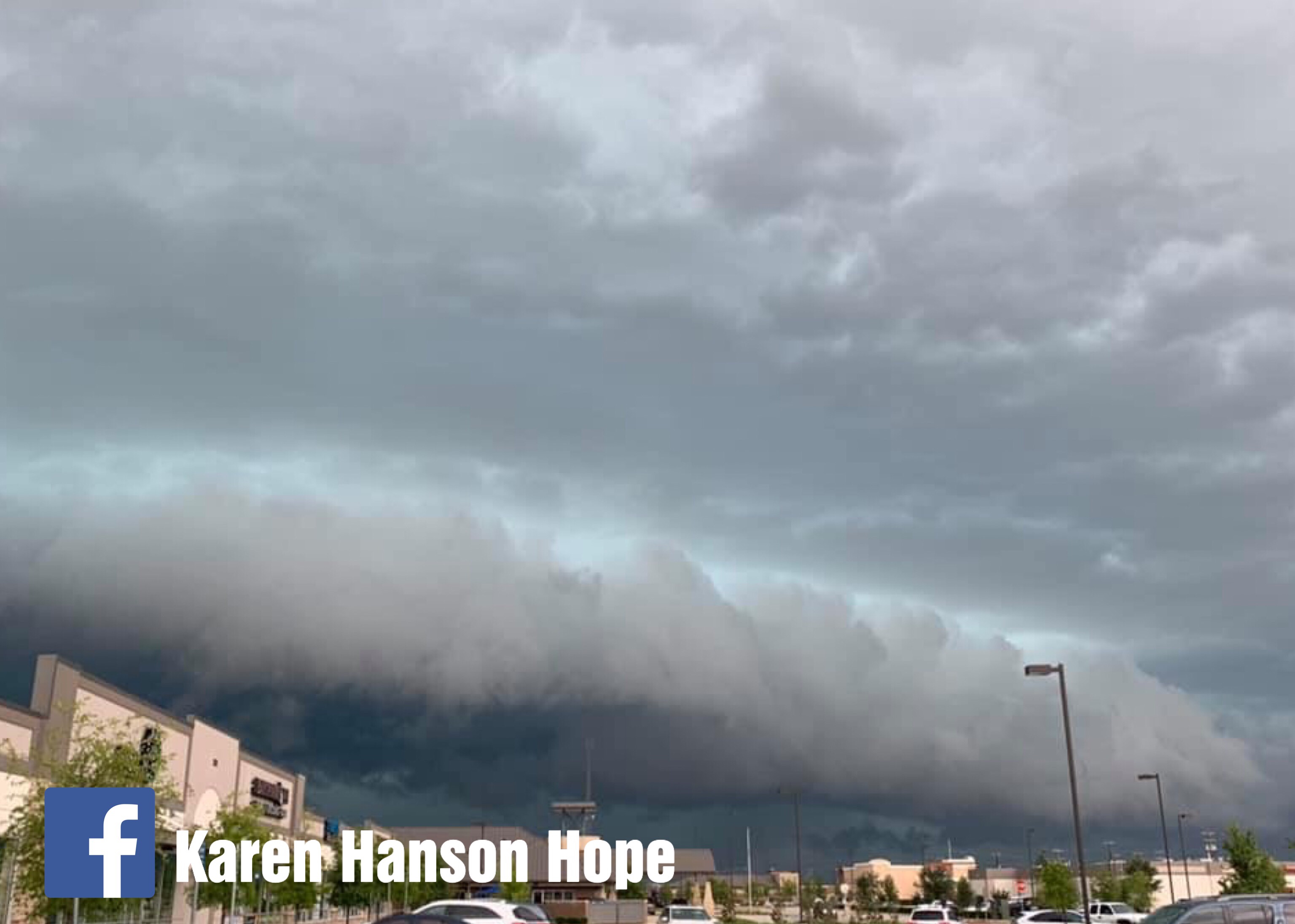 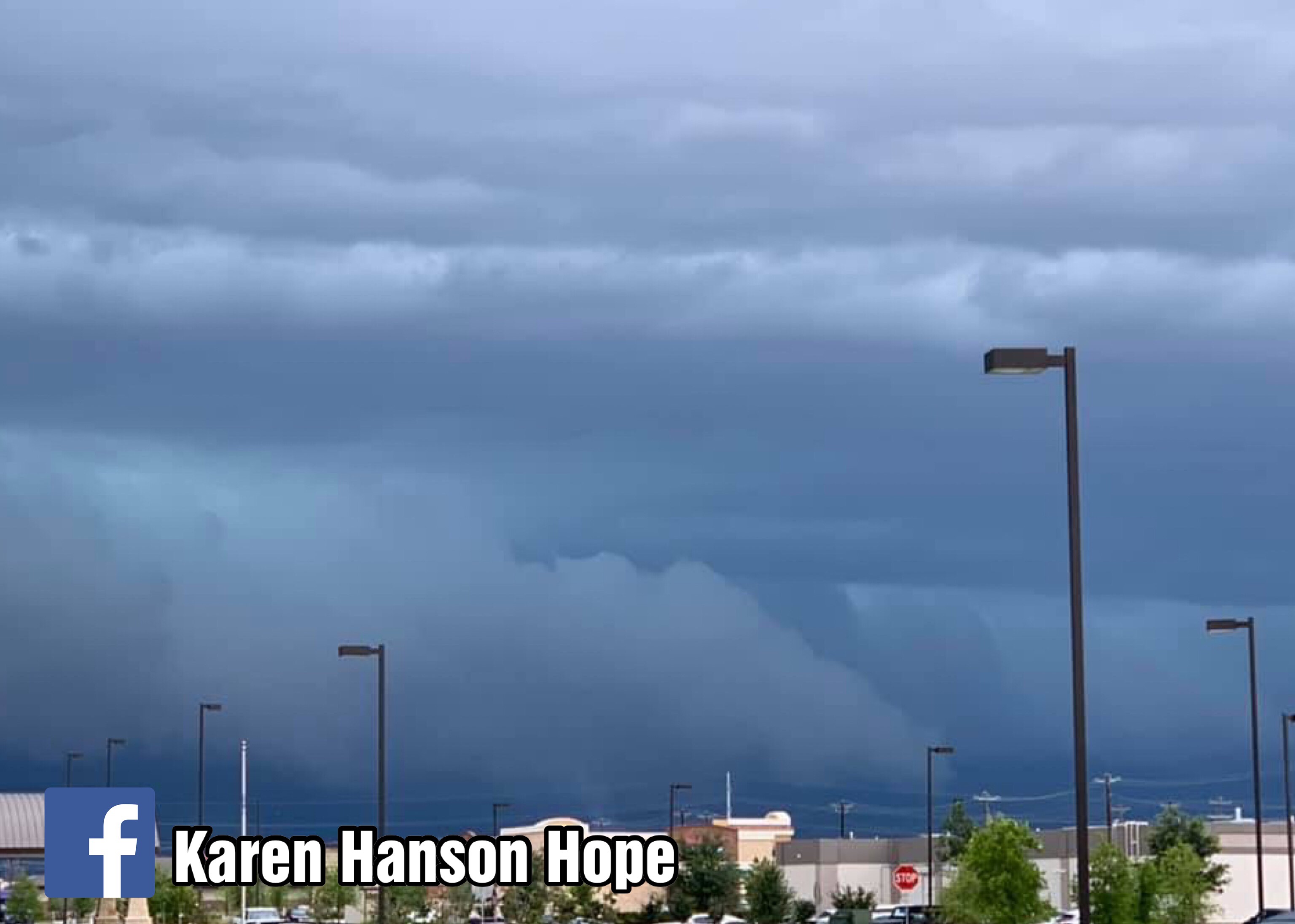 Photos above by Karen Hanson Hope in west Frisco around 1pm. Photo is of a roll cloud out ahead of the storm.

Thanks for sharing your photo’s!