Another tornado has been added to the total of confirmed tornadoes last Sunday (10/20/19). This latest tornado was confirmed in Collin County earlier today, as the National Weather Service In FortWorth, conducted a survey of Damage located in Allen. Their findings showed an EF-0 Tornado with winds near 80mph, this storm caused some minor damage in parts of Allen. More information will be given as the NWS creates a survey summary. This leaves the total of tornadoes from 10/20/19 to 10! Photos from the NWS Survey team here, Full report of the tornadoes from the 20th via the NWS here 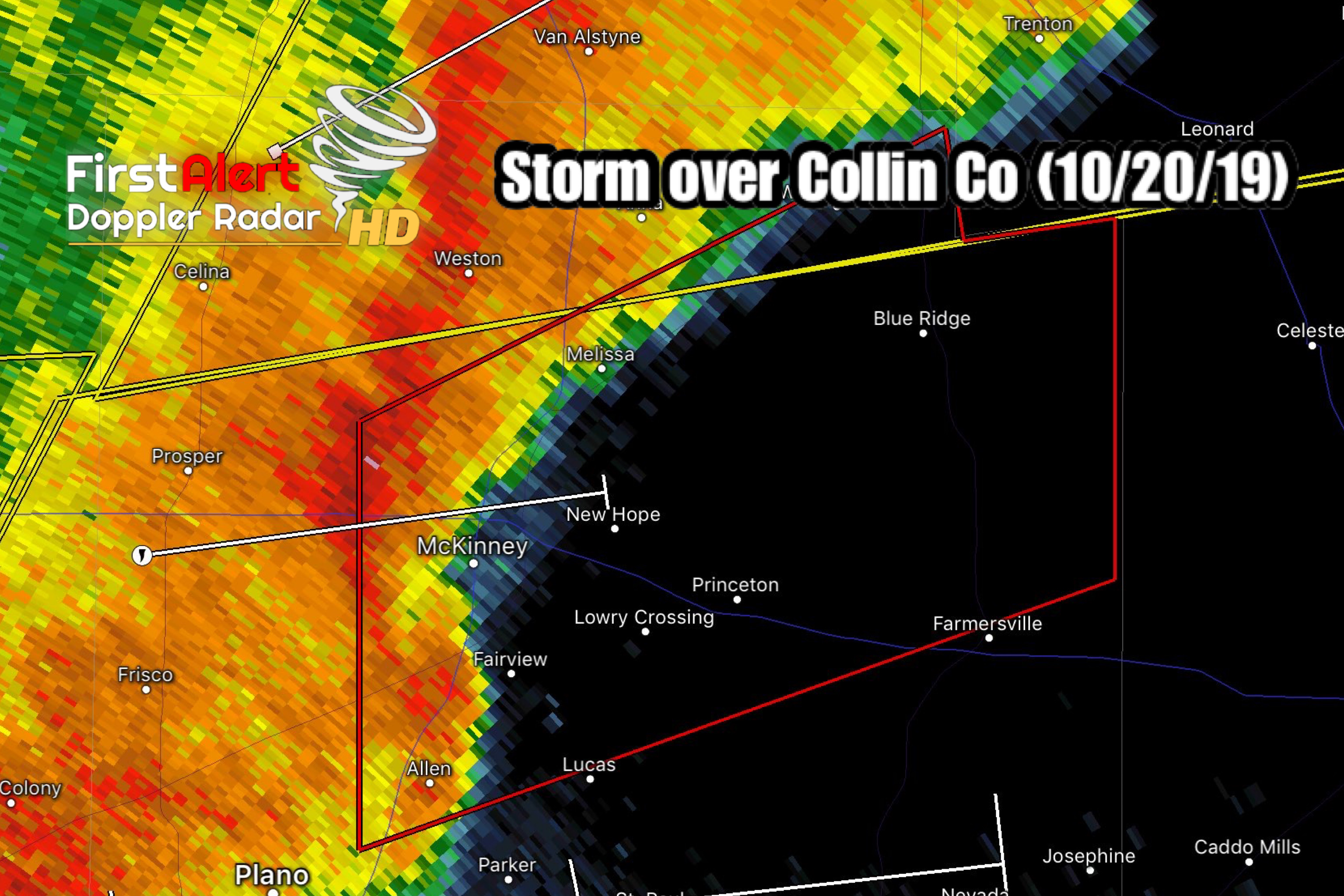 At 12:33am (10/20/19) Weather225 went live to cover the storm as it passed over the Allen/McKinney Area on our Facebook. We noticed an area of rotation over the north eastern Allen area and were monitoring it closely

The strongest of the 10 tornadoes occurred over northern Dallas and parts of Richardson as an EF-3 with 140mph winds. This storm caused considerable damage across portions of north Dallas, including areas along Preston Rd, Forest Ln, Royal Ln, Inwood, and US-75 as it crossed and then turned north and east into parts of Richardson, impacting areas around Texas Instruments and Restland Rd, and S Greenville Ave. 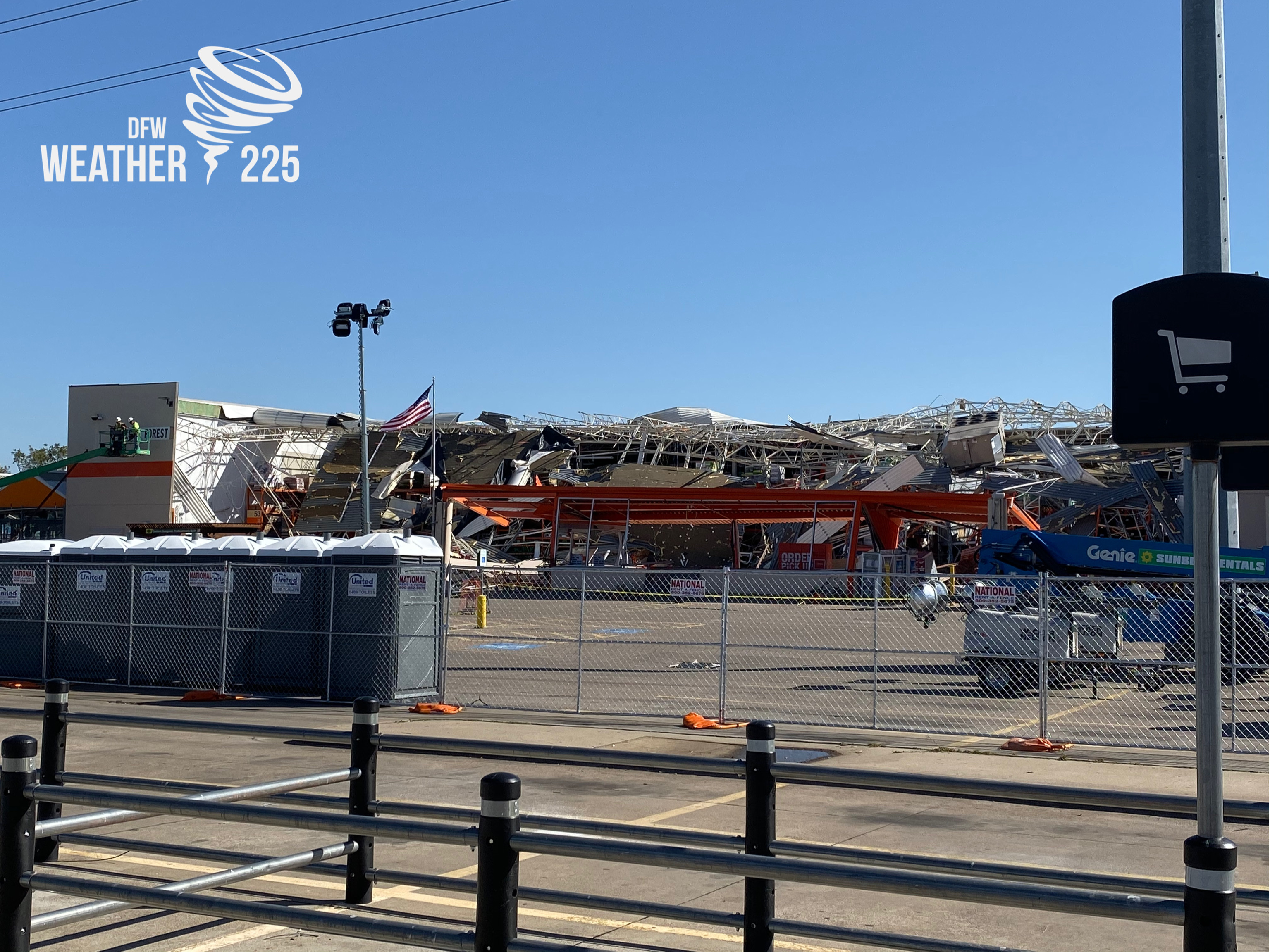 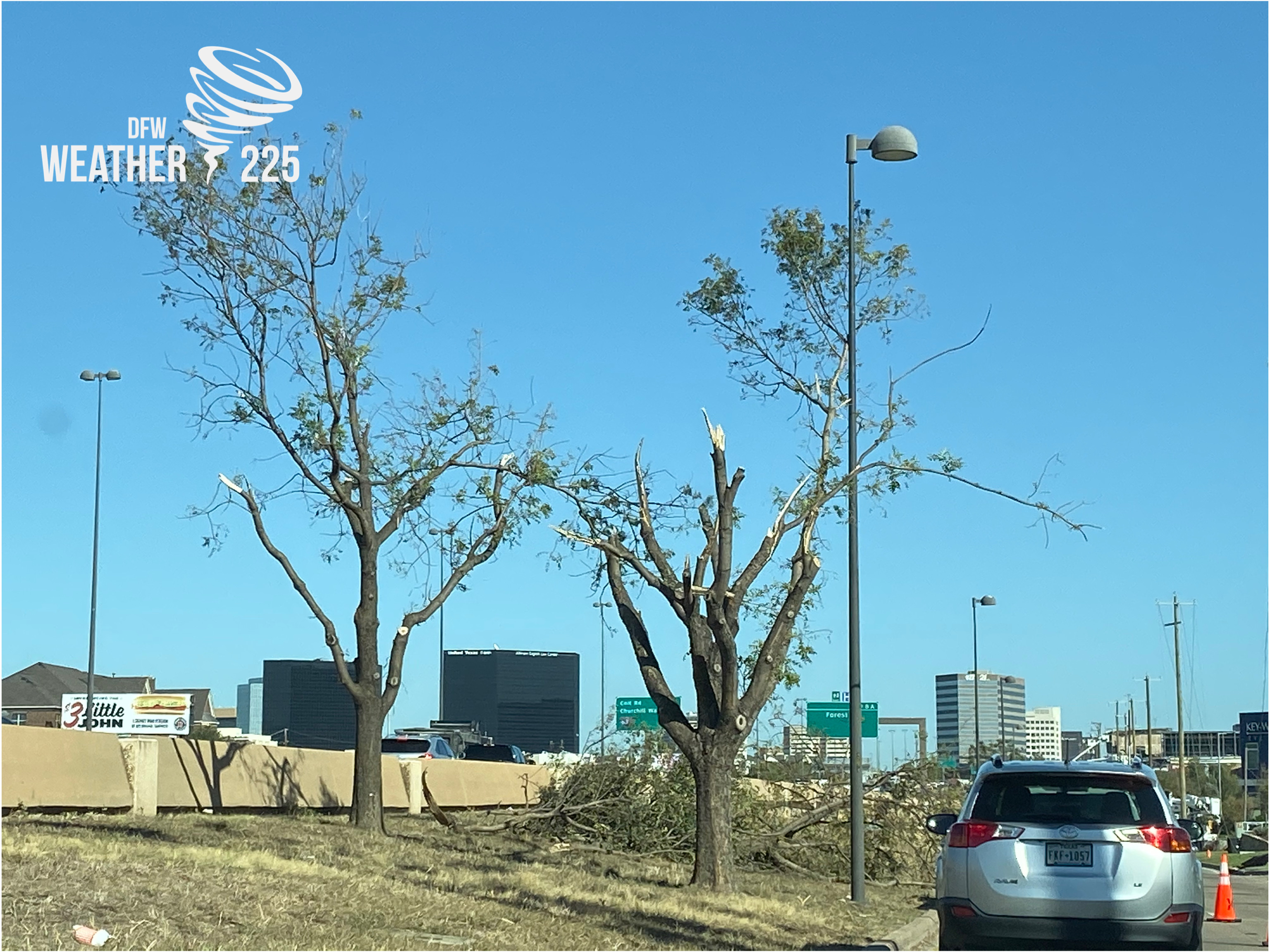 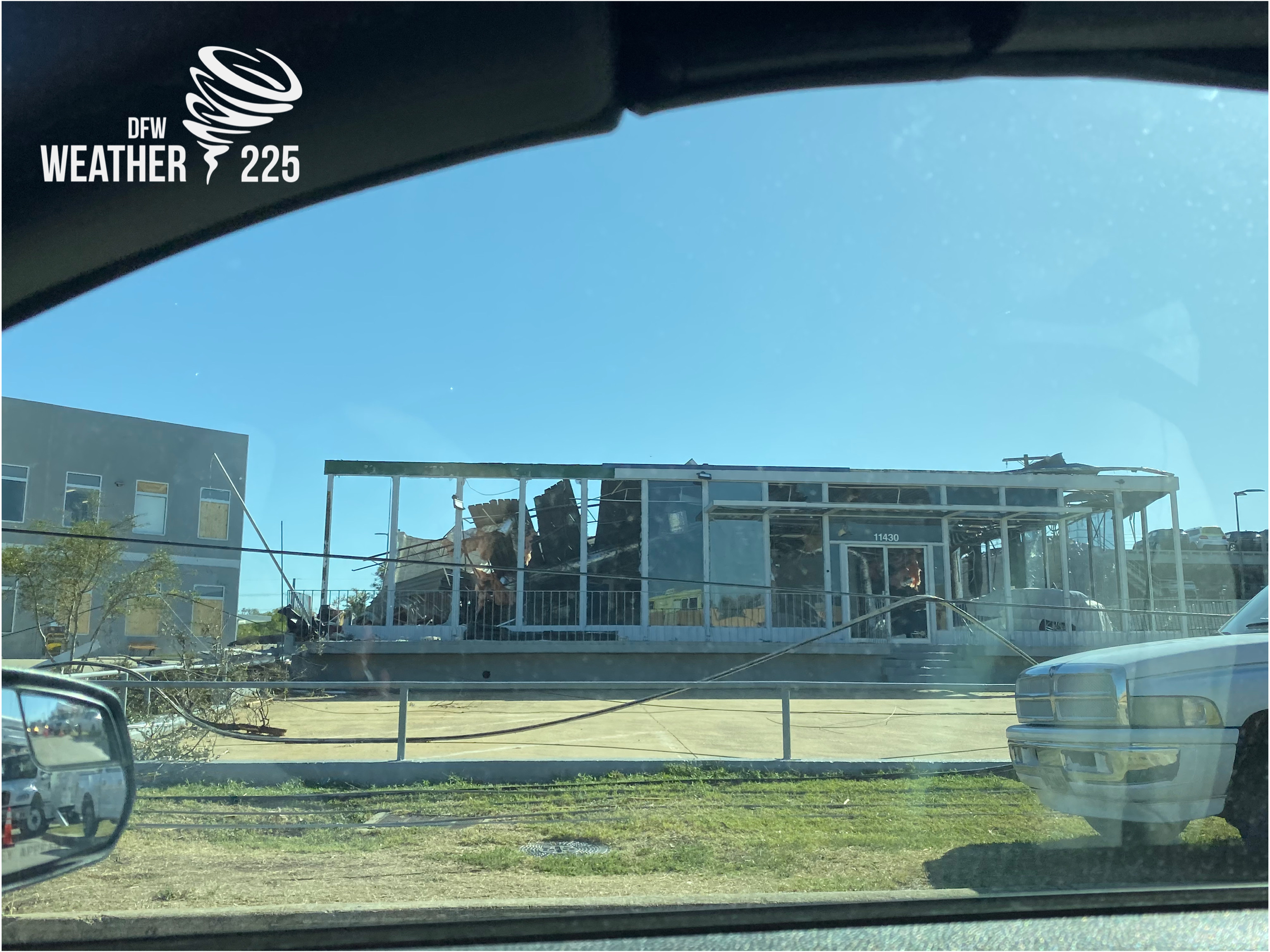 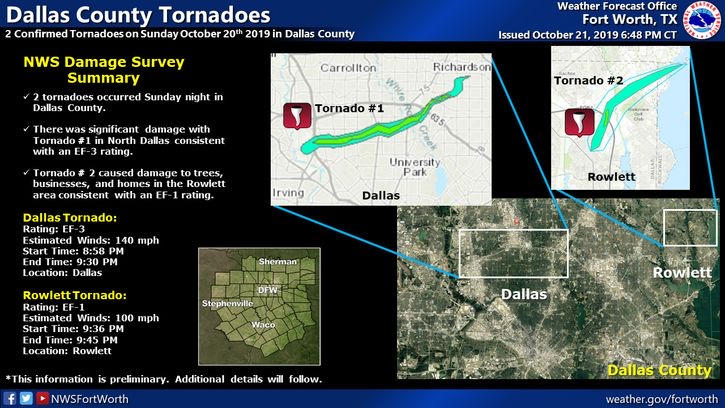 Stay tuned to weather 225 for any updates. And we’d like to thank all who trust and stay tuned to Weather225 During any weather event!